On the 17th October, Moscow will host the annual meeting of the advisory council on foreign investment.

The largest foreign investors, including BP, Metro AG, Total S. A., Unilever, will meet with Russian Prime Minister Dmitry Medvedev for a traditional discussion of their demands and problems. According to the list of confirmed participants as of September 21st, for the first time since 2014 the structure of the council will be almost complete. Two years ago, in a similar meeting, only 29 companies out of 51 participants KSII took part in a similar meeting . This year in Moscow there will be already 42 members of the council, the full composition of 2016 – 54 companies.

This news actually says that international business has come back to Russia. I.e. the western sanctions will be cancelled in the next 1-2 years. Possibly, at first it will be done by Europe, and then the US. Here, of course, a lot of things will depend on the results of the American presidential election.

The boom on Russian stocks and bonds has become the second news that confirms the quick cancellation of sanctions. Hot money international speculators always adjusts their nose to the wind, winning back future profits and events. Plus, we can agree – to take stocks at the exchange much quicker, than to start new production or even it is simple to construct a shopping center.

Those who in the summer 2014 said that the sanctions sooner or later would be canceled, and Crimea will forever remain with Russia, were right. In conclusion, it is worth noting that the sanctions have had a rather weak impact on Russian macroeconomics. The main shock caused a fall in the prices of oil. Whether it was the result of a conspiracy or just a consequence of the new the market situation, a price war between Saudi Arabia and the US, is still a topic for discussion of commodity analysts, investment bankers, and conspiracy theorists.

In any case, the damage to Russia was not as serious as it seemed to the pessimists. Russia simply moved from the fifth to the sixth place in world economic ranking. 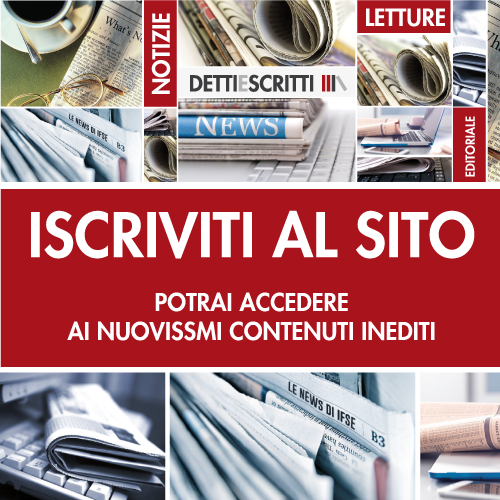 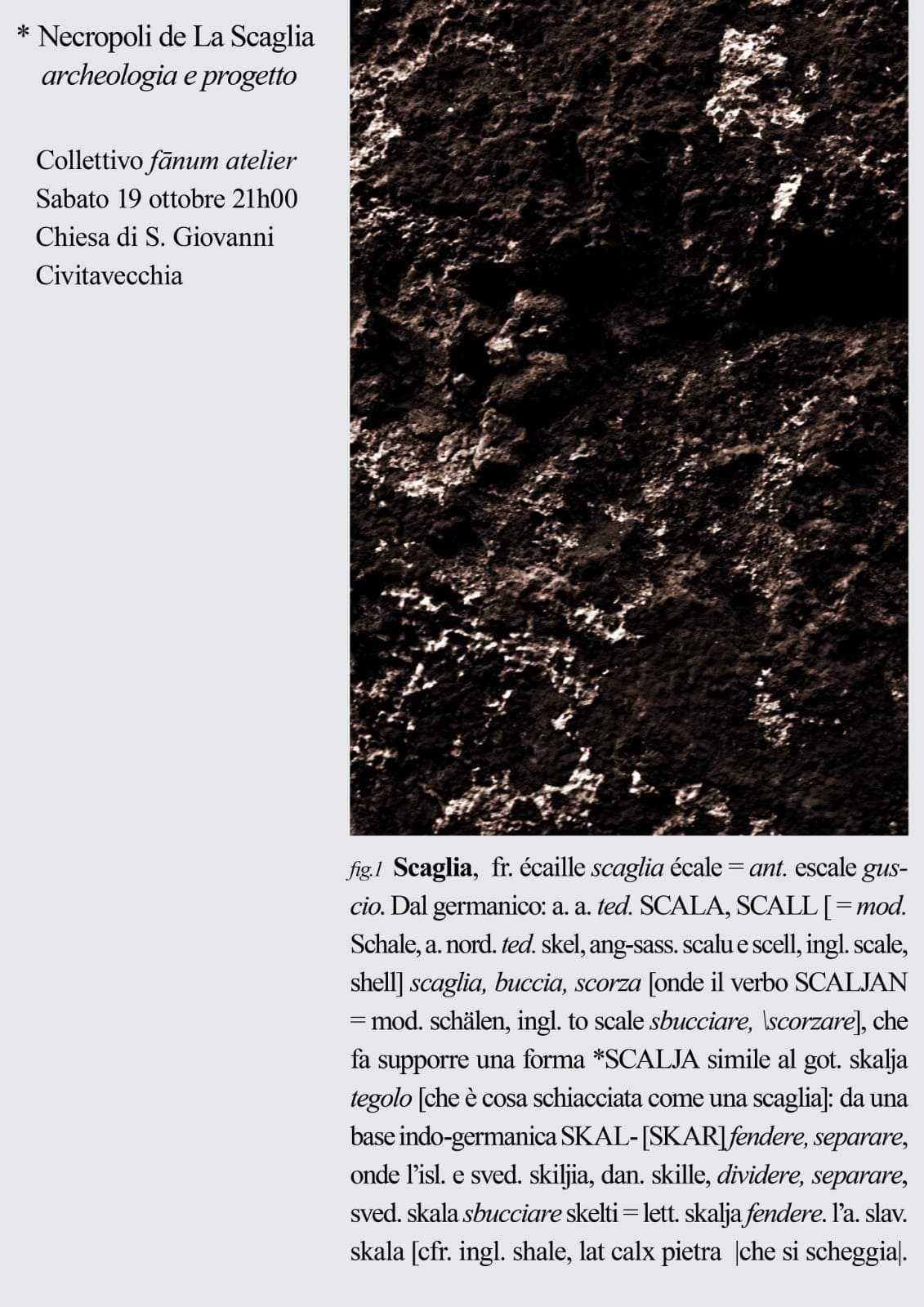 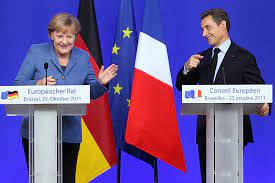 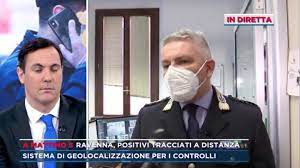 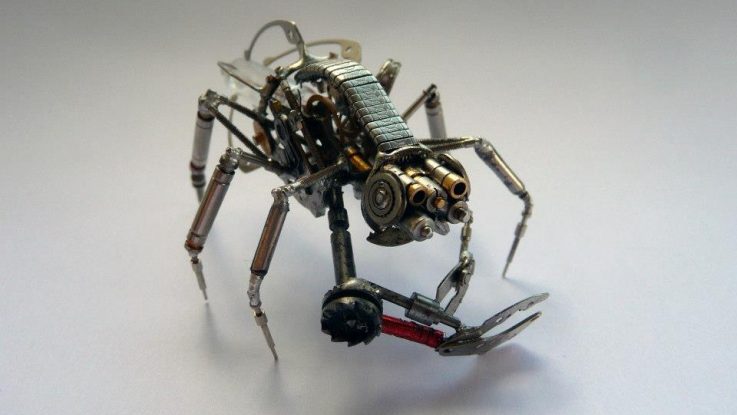